Since 2000, Cattolica's Aquarium, the second largest aquarium in Italy, has attracted large numbers of tourists who regularly flock here to enjoy the best attractions of the Adriatic Coast.

Surrounded by a lush public park and situated along the sea front, Cattolica's Aquarium is an original futurist building dating back to the 30s, whose towering shapes look like the sails of a fleet.

Cattolica's Aquarium offers guests the possibility to explore guided itineraries across the fascinating mysteries of the sea world, thus giving them the opportunity to undertake a funny educational journey which is able to offer both adults and children thrilling emotions.

The different sections of the park give visitors the possibility to discover the outstanding sea habitats of our planet. The so-called Acquapolis section, provided with giant tanks where different ecosystems are reproduced, contains over 3000 specimen of marine fauna.

Geopolis is dedicated to the evolution of the planet and its tanks host the most ancient biological species of the earth, the so-called Living Fossils, such as nautilus and protopterus. Here is the shark tank too, a big round tank which contains more than 50 specimen of sharks belonging to different species, which are able to give visitors belonging to every age group thrilling emotions.

By car:
A14 Motorway, Cattolica Exit.
The park is situated along the seafront of Cattolica, 4 km far from the tollgate.

By train:
Get off at Cattolica's railway station. Cattolica's Aquarium can be reached in few minutes by bus no. 125, bus stop no. 71 “Le Navi”.

By plane:
Rimini Airport, situated 15 km far from Cattolica's Aquarium, is the nearest one; Ancona airport is situated 70 km far; other nearby airports are situated in Forlì and Bologna. 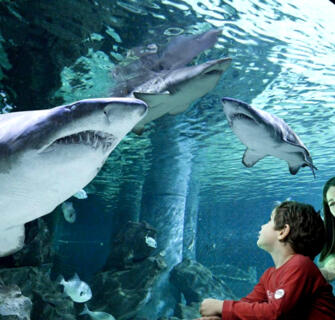 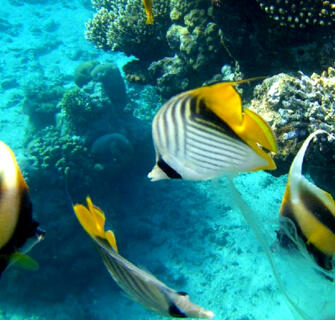 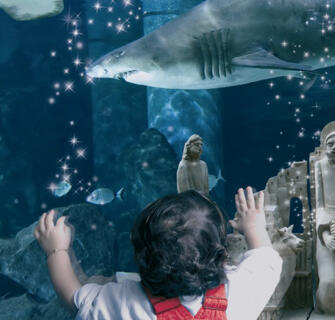 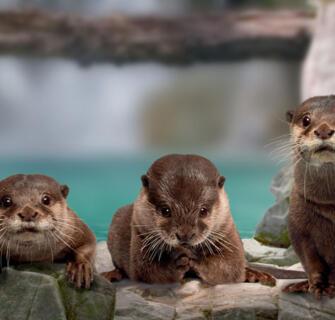 Hotel Pierre
A hotel for the whole the family and situated in the heart of Riccione, set amid green...
Visit the web site 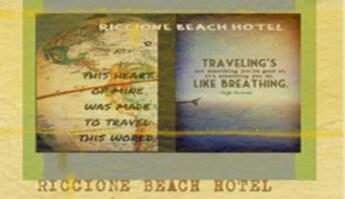